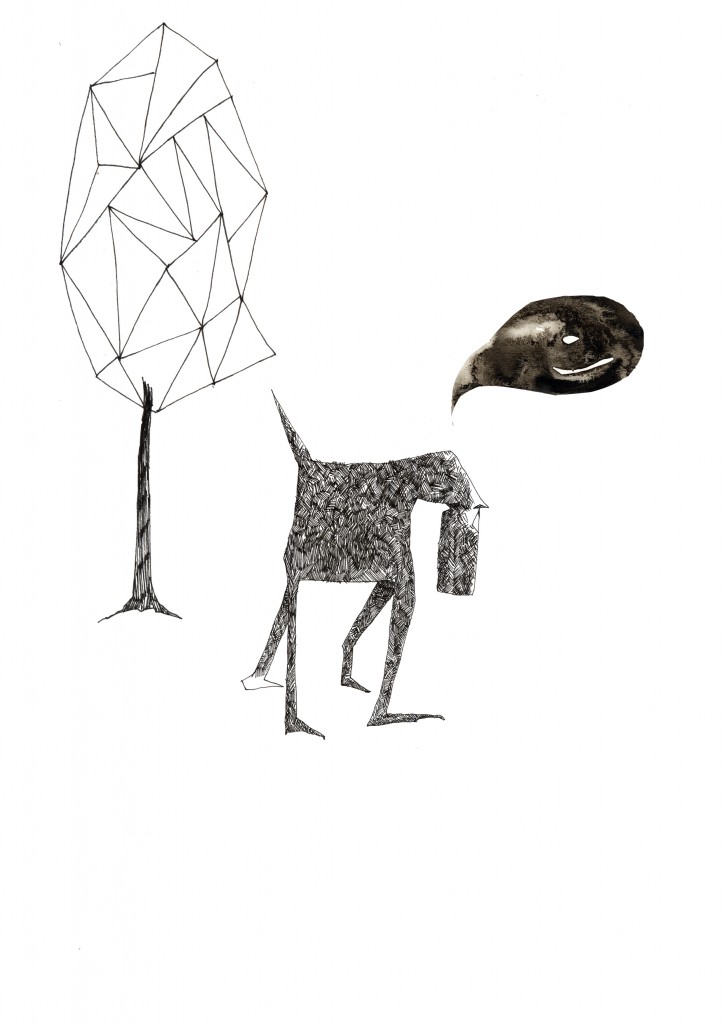 Jenny Almén is an illustrator, work and live in Stockholm, Sweden.
In daytime she draw as much as she can. So she can spend the evening with her family, Frans 17 years old and Knut 14 years old.

She loves line drawing and combine them often with collage. Jenny draws roughly and unpretentiously, just let the pen go and see what comes out. She can also do the merely decorative, clear images. But best of all is that she can also draw really clear and realistic images just to say before. Her specialty is, however, sensitive relationship images because she has a great ability to put themselves in the other people’s lives.

One project that brought her a lot of attention are her illustrated cushions which have appeared frequently in international interior design magazines and in publications such as Elle Interior, Family Living, Sköna Hem and Trädgårdsliv. She have also exhibited them and her art at Galleri Kocks, tjallamalla, Boo trädgård, Galleri100+, Urban Outfitters, Hotel Reisen and Manos. 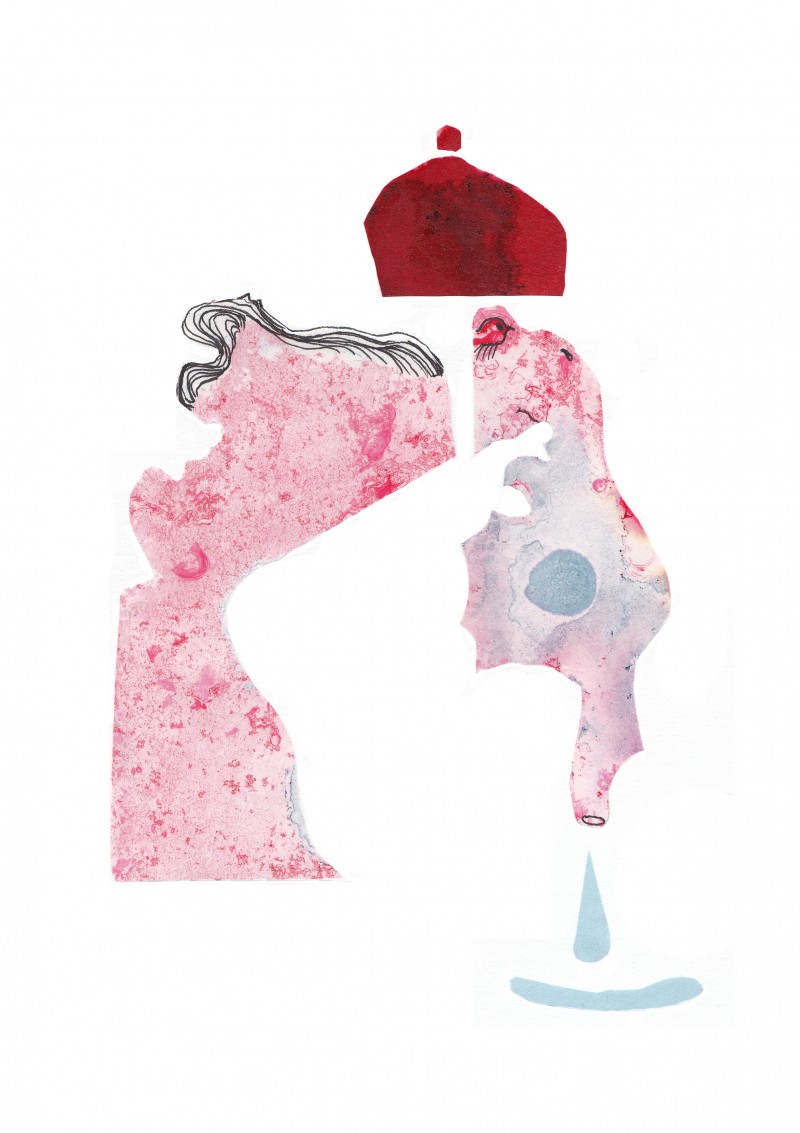 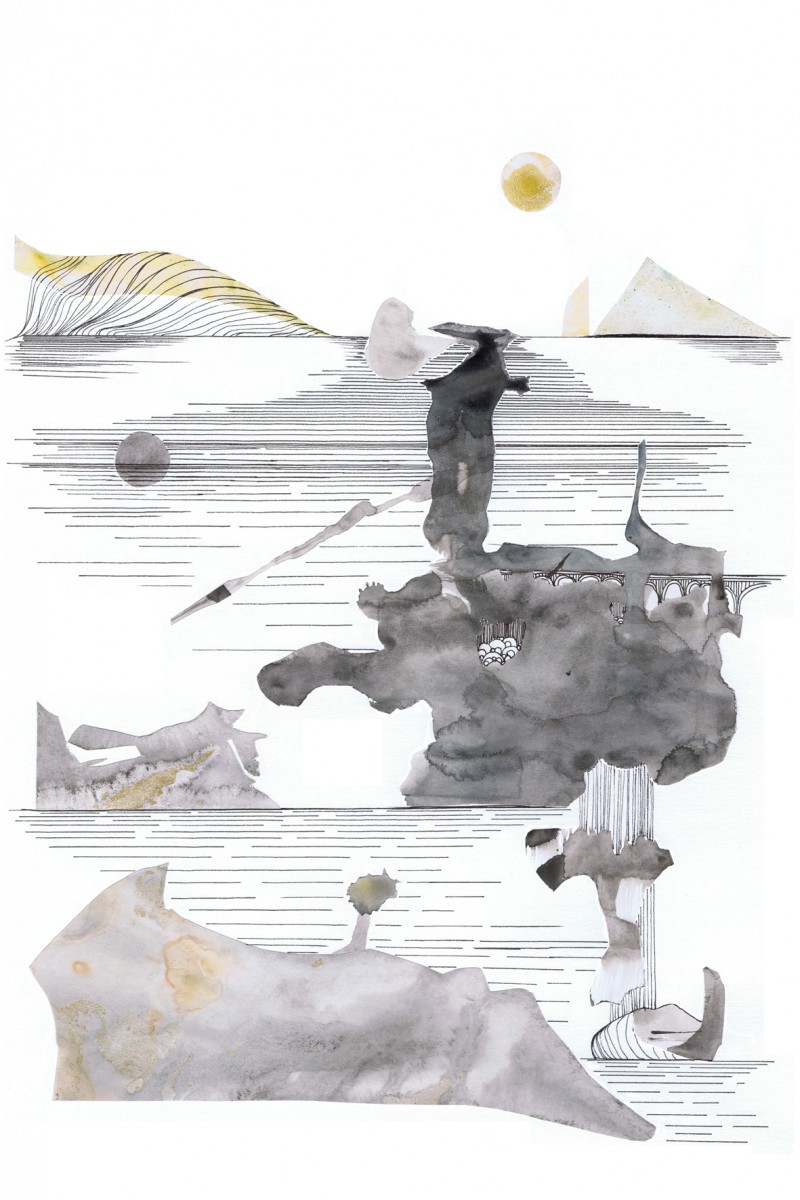 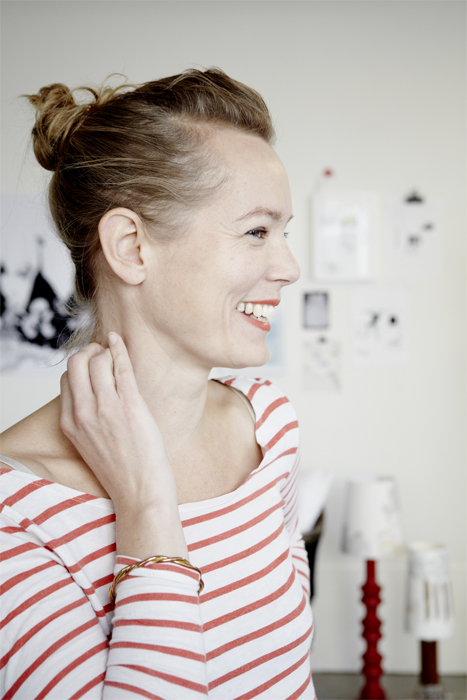 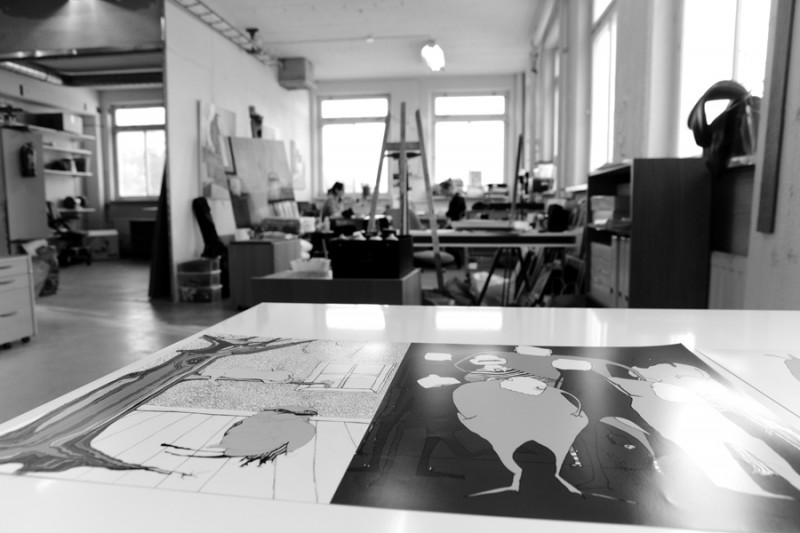 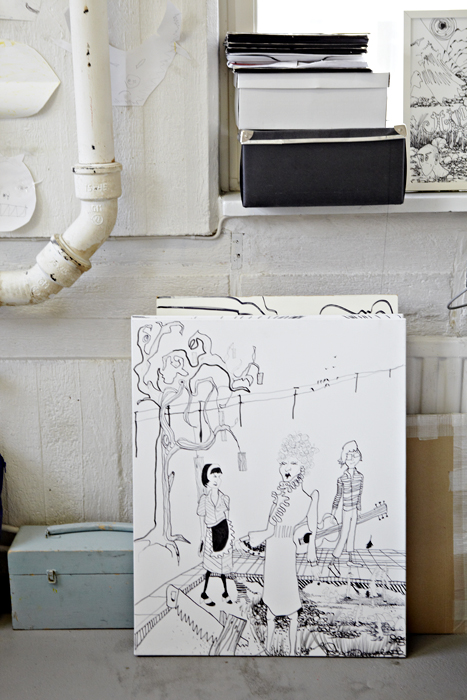 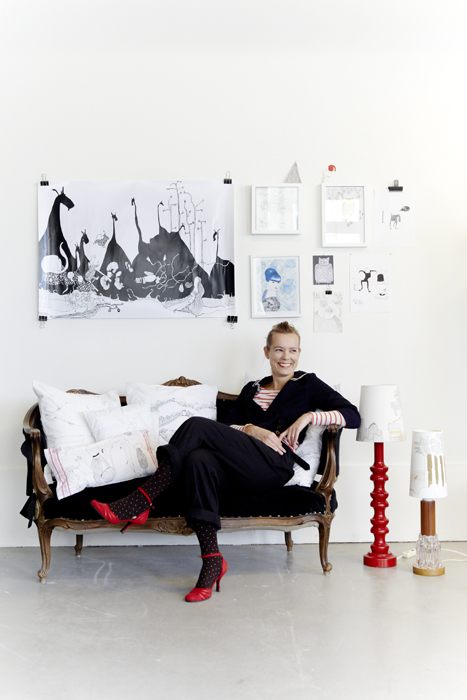 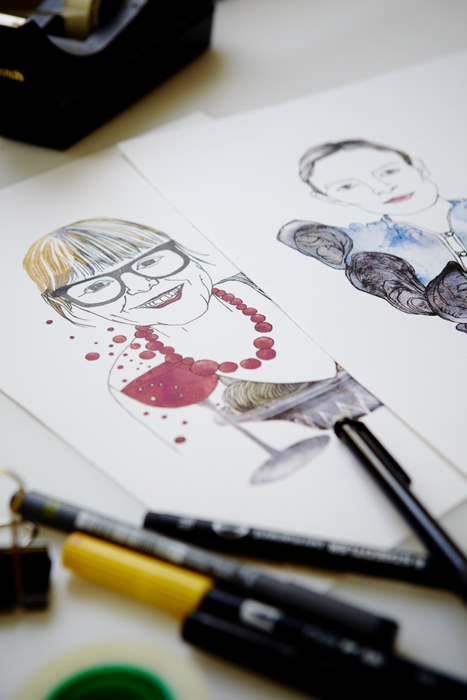 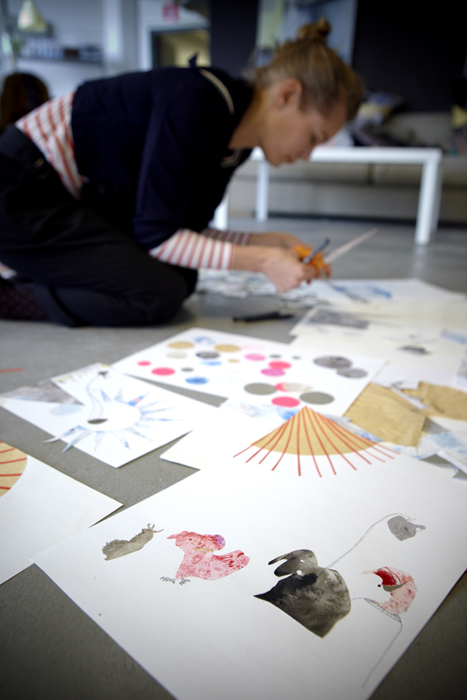 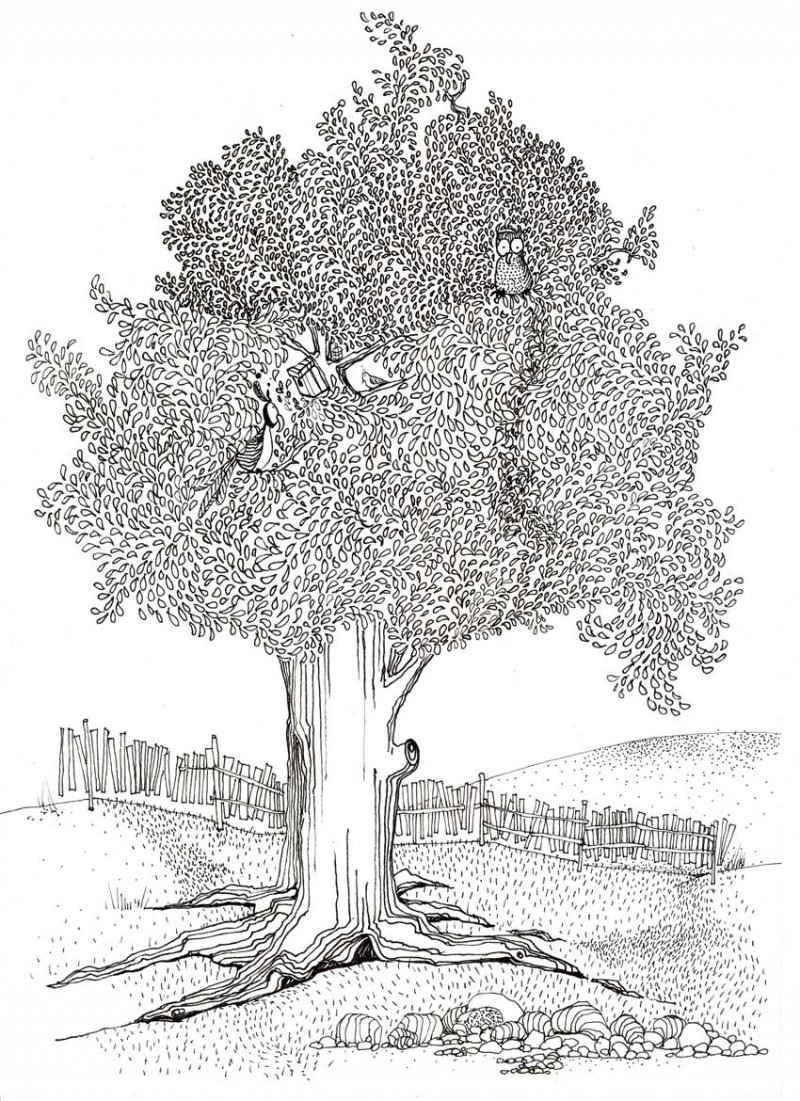 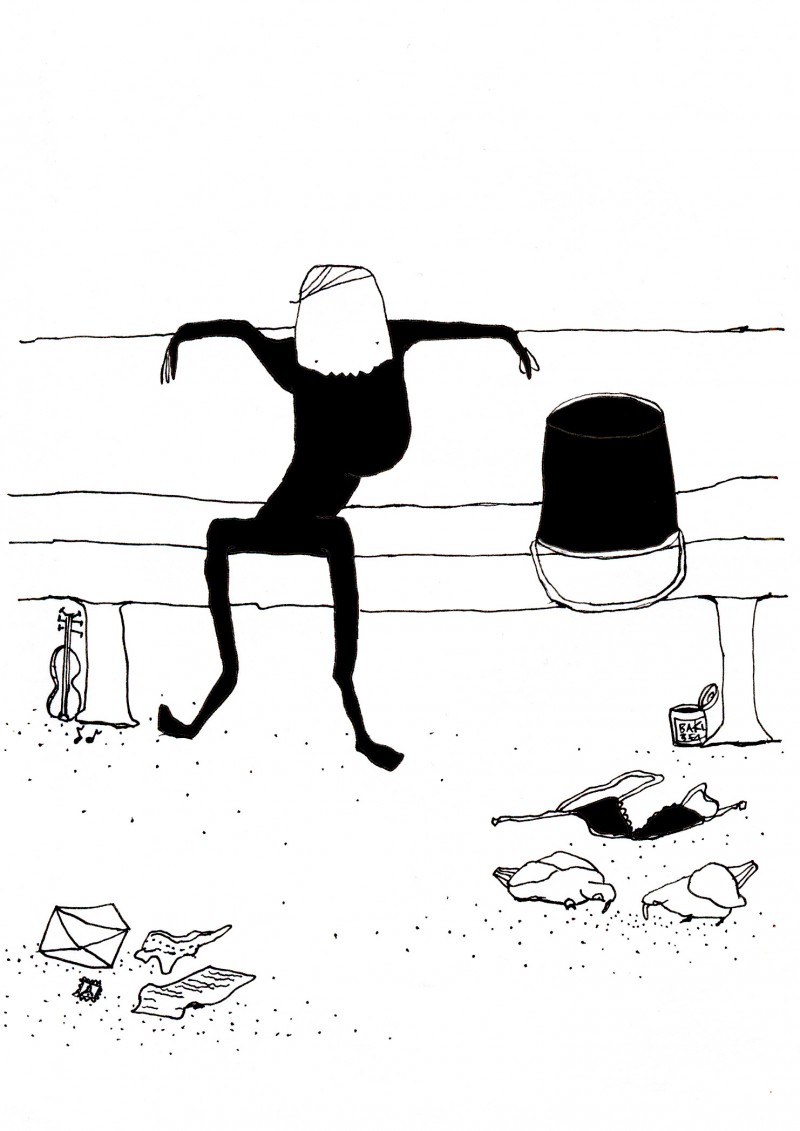 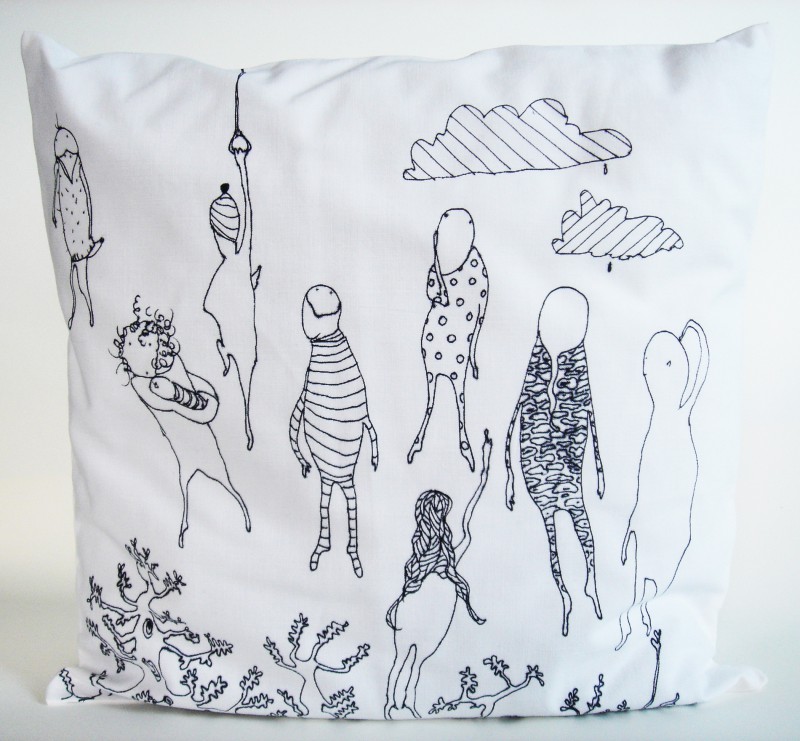